As you may know, Crafted in Carhartt has been in Seattle this week gathering stories about the amazing women of the Pacific Northwest. On Monday night, Pike Brewing Company hosted an event to celebrate Women in Beer. Talented folks from all over the Washington area showed up with plenty of beer to share. 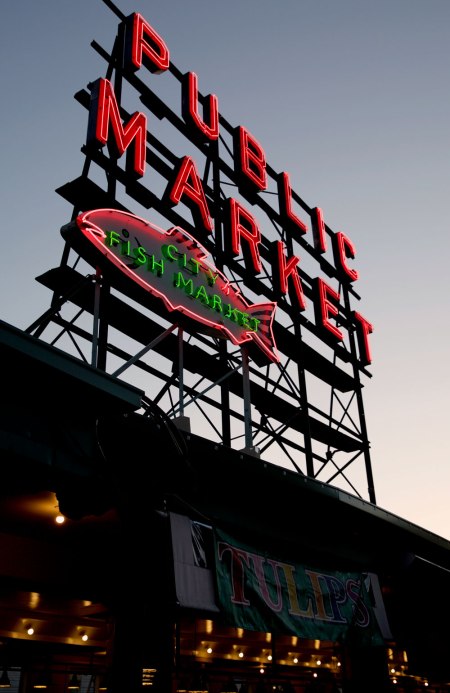 Crafted in Carhartt did a shoot with the talented women who work and brew there 5 years ago. (click here to see the photos)

Pike Brewing is located in Pike Place Market, Seattle’s original Farmer’s Market. Crafted in Carhartt did a shoot with the talented women who work and brew there 5 years ago. (click here to see the photos)

Here are a few of the people we met this week while celebrating the hard work women are doing in the American Craft Beer Scene.

Cheyenne is a nature junkie who lives in Snoqualmie Pass, Washington. In college, she was a biology major–so the science behind the beer is the passion that drives her craft. Her first job in the industry was a floor scrubber and keg washer–since then, she has worked her way up to Professional Brewer. Follow her on instagram for an inside scoop on the scientific side of brewing, pictures of her sweet pup, and other beer adventures.

“The most valuable lesson I have learned as a woman in the brewing industry is that creativity and critical thinking are your two most important tools. The job is tough—tanks are large, kegs are heavy, and brew days don’t always go as planned—so a willingness to step back from a problem situation and find an innovative solution is immeasurably valuable. Modifying your surroundings to fit your needs is often the best possible solution. Sheer physical strength doesn’t always make a great brewer, but creativity and the willingness to be flexible about your surroundings does.” –Cheyenne Weishaar

Gay and her husband met while working at Microsoft, they left and started a popular recipe website, Recipezaar. Eventually, the two sold it and started a brewery. Gay and Troy now use techniques they learned during their time in the tech industry to set their latest venture, Optimism Brewing in Capital Hill, apart from the rest.

“We’re trying to bring more people to beer, and not just make something that is for beer snobs. I find it a great success whenever I’m working the counter and someone comes in and says, ‘I’m usually a wine drinker. What should I have?’…and I’m like, great! That’s a challenge. That’s fun–and tasting them through all of these beers and they’re shocked because normally they’ve only had one kind. All they’ve ever had was macro beer in college, and that doesn’t have the same kind of flavor of what they are looking for. Exposing that is fun for us.” –Gay Gilmore

Holly and her husband, Mark, founded Sumerian Brewing in Woodenville, Washington. They opened in 2015 and have been making a name for themselves ever since. With a background in marketing and design, Holly drives the branding of the brewery.

“Our commitment is to brew great tasting, quality, and impressionable West Coast style beers. Big, bold in character and flavorful.” 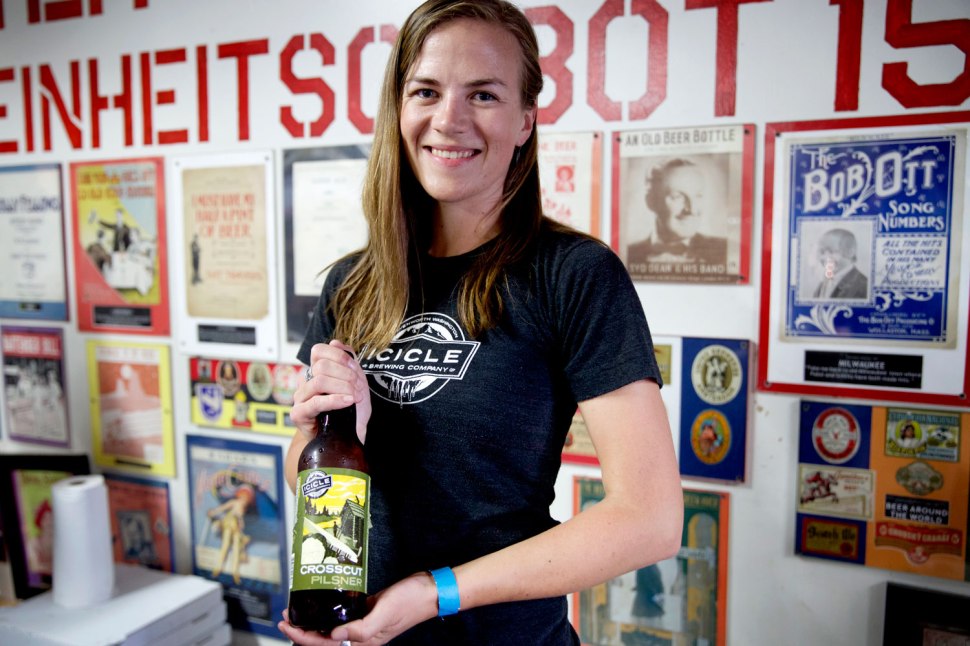 Holly works at Icicle Brewing Company in Leavenworth, Washington. As a company, they are devoted to using local ingredients in all of their products. Follow Icicle on instagram to stay up to date on this family owned business in the heart of the Bavarian-style village in the Cascade Mountains.

“Do it even though it’s scary. Get outside of your comfort zone and don’t stop.” –Holly Brieger 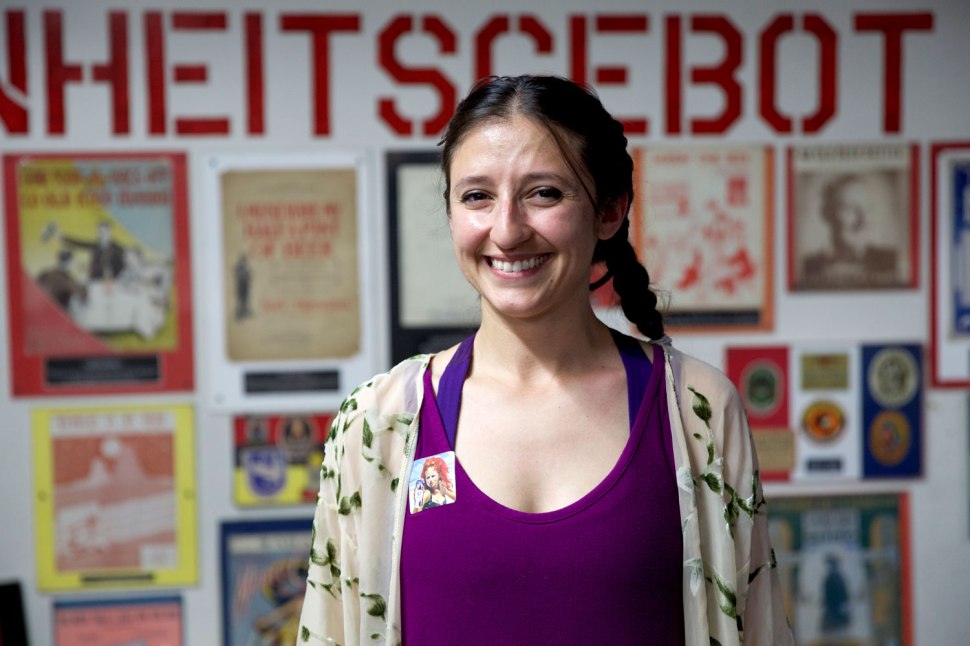 Brewer Jen Nicosia has been in the beer scene for many years. She moved to Seattle in 2014 for more opportunities in the industry. As a member of the Seattle chapter of the Pink Boots Society, an organization of female brewers created to inspire and encourage, she is a champion for women joining the beer workforce.

“My advice for others looking to get into the beer game is to learn as much as you can all the time – read, attend seminars, try sensory evaluations, get on a canning line. This game is ever evolving and learning about every part of the job, from keg cleaning to mashing in, is incredibly important to maintaining a great product. Always try to be more efficient every day, too.  It is super helpful and will get you brownie points. But most of all, be in this game for the beer – not to prove a point. At the end of the day, the beer doesn’t care who you are just as long as you take care of it.” –Jen Nicosia

Robyn is an owner of Stoup Brewing in Ballard’s Brewing District. She is a brewer and a certified Cicerone. Her refined palate, love of science, and commitment to the traditions of the trade set her skills above and beyond.

“I love creating something that makes people happy. It’s really fulfilling to work with your hands and produce a product. At the end of the brew day, the taproom opens and I get to finish brewing while watching our beer drinking community enjoy themselves, and each other, over a beer.” –Robyn Schumacher

As American Craft Beer Week is drawing to a close, make sure to thank a brewer while you kick off your work boots and relax this weekend. If you ask me, all fine people working in the beer industry are quite deserving of an entire week of recognition. Cheers!