Meet ceramic artist, Megan Sarraf. Years ago, through scheduling mishaps, she ended up in a ceramics class. After getting her hands dirty on the wheel, Megan was hooked. Following an internship at Saratoga Clay Arts Center in New York, Megan sold all of her belongings, got in the car, and made her way to the Pacific Northwest.

“My only thoughts were; If I land somewhere between San Francisco and the Canadian border I would be alright. AND… If I run out of money before I find a place to live, I can just go back. Right?… It became the most romantic cross country adventure. I camped across the States for 4 weeks. Traveling the eastern coast south to South Carolina, with stops along the way. Then west to Arkansas, Texas, New Mexico. The scenic route north to Colorado, then Utah, Arizona and over to LA. I drove up the PCH for a ways, finally making it to Seattle. I had never been here before but as soon as I saw the skyline I just knew. Three days later, I had a job and a room in a house. And of course called my mom to let her know I was going to stay and in fact was not living out of my car anymore. Now I’ve been here a month-ish shy of 2 years. This past year has been the most exciting. I will be finally finishing my AA and applying to BFA programs. I was welcomed as a resident artist at Blue Cone Studios for 6 months and am now a resident artist at the Pugmill Society on the Equinox Studio’s campus. Also doing this crazy life thing while lucky and in love with my partner who is so crazy supportive it blows my mind some days.” -Megan of @meganashleyart 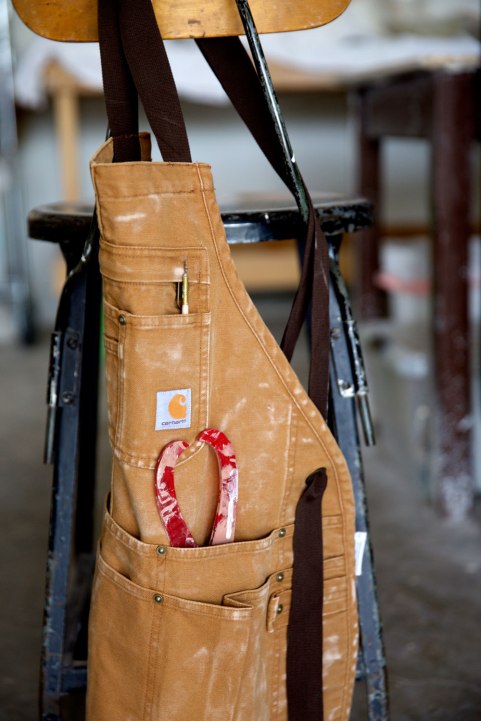 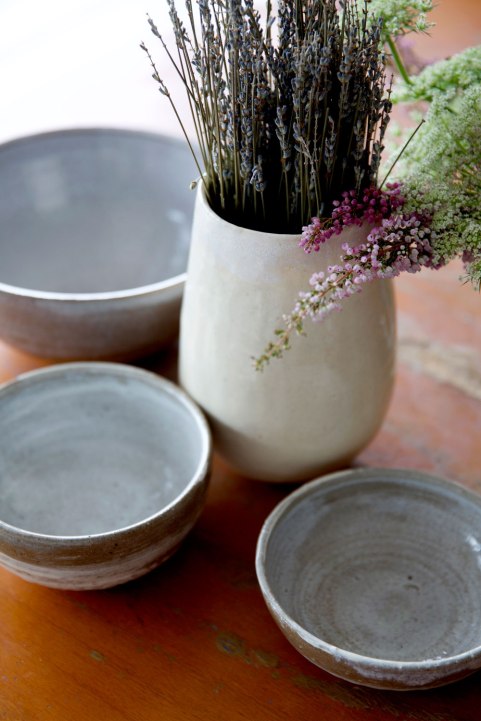 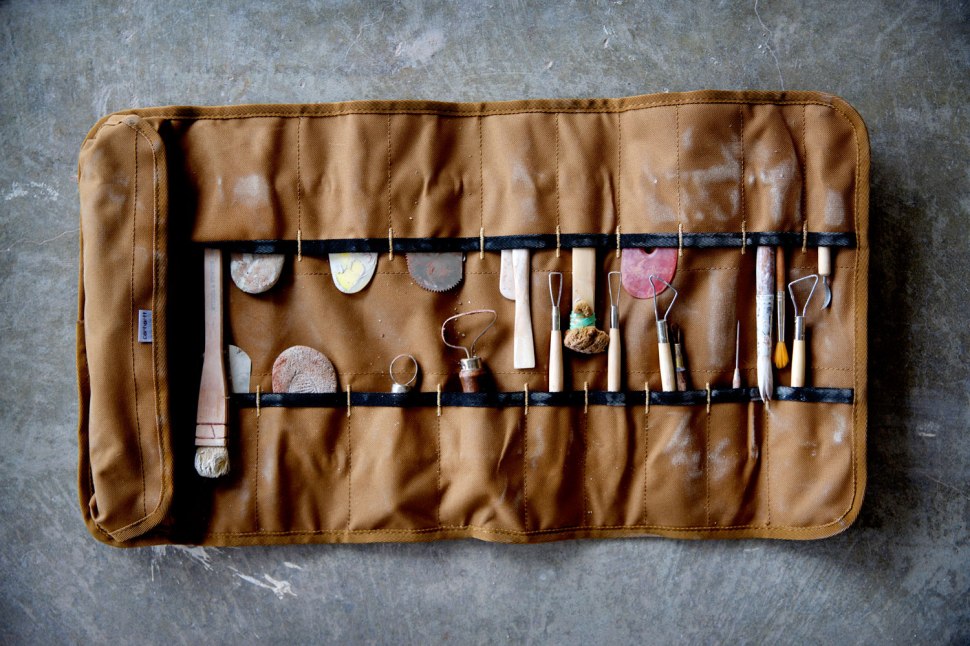 “I hope the feeling of joy that I have when I’m making the work translates into as much love and enjoyment for the person that ends up using the piece.” -Sarraf

“I’m really into bowls lately. I’ve been making some prototypes for large nesting mixing bowls. Quite the challenge but has definitely rewarded me with some interesting forms that I plan on continuing to pursue and refine.” -Sarraf of @meganashleyart