For most, winter feels like an endless epoch come January and February. But this time of year on Hare Farm in East Sussex, everything and everyone are abuzz. Temperatures are still quite chilly as spring barely peaks over the horizon. In just a few days, lambing season begins. It generally lasts about 3 weeks, and over 1,700 lambs enter the world. The Howard family holds this time dearly. Not many people get to experience life multiplying in such a beautiful way.

“March. The month when new life emerges with gusto. When one pair of farm hands is multiplied by 5. When all eyes focus on the woolly kind, and when the valley turns green again.… It makes you remind yourself that, despite the tired limbs and small earnings to be made, working in the lambing sheds in the Spring is a special place to be.” -Jo Thompson

This sprawling grassland, once a hop farm dating back to medieval times, became fully dedicated to sheep in the 1990s. The pastures stretch across Brede Valley, rolling softly into marshlands and riverbeds. Several of the original structures still stand on the property. True conservationists at heart, the family restored each building with great care, using local and historically accurate supplies. The craftsmanship and perfectly positioned facets speak to how greatly tradition is honored.

A chance to experience the farm first hand is within reach in several ways:

Lambing class starts March 11th this year, but there is much to be done around the farm in the mean time. Some of those tasks include: shearing expectant mother’s backsides, vaccinating the sheep, setting up 145 lambing pens—each one housing a new mother and her babies, and planting a final line of hedging.

The Howards partner with Natural England as stewards of the land. The 500 acres they call home are happily shared with neighboring wildlife. You’ll easily spot rare birds, laughing frogs, badgers, and boars. There’s no telling what creatures you’re bound to see on the property, and that’s just the way the Howards like it. Creating a healthy equilibrium between raising sheep and nurturing the environment is paramount. Hedgerows, waterways, and areas dedicated to the wild coexist with the herds.

Jo Thompson is co-owner of Hare Farm Hideaways. The land, along with the farming lifestyle was passed down by her parents. About 7 years ago, she started a lambing class unlike any other, allowing 8 to 10 students to spend time on the farm learning straight from the farmers’ mouths.

“There’s nothing like it. Farms don’t tend to open themselves up to the general public. Or if they do, hundreds of people show up. The courses I run are very hands on and helpful. It helps us educate the community and helps us promote British farming and sheep.” -Jo Thompson 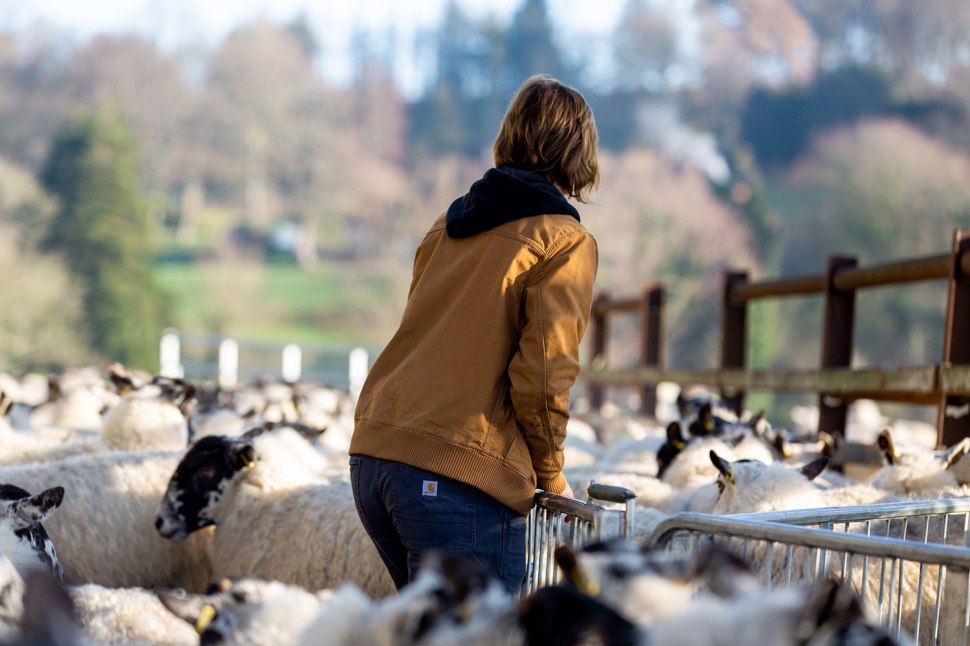 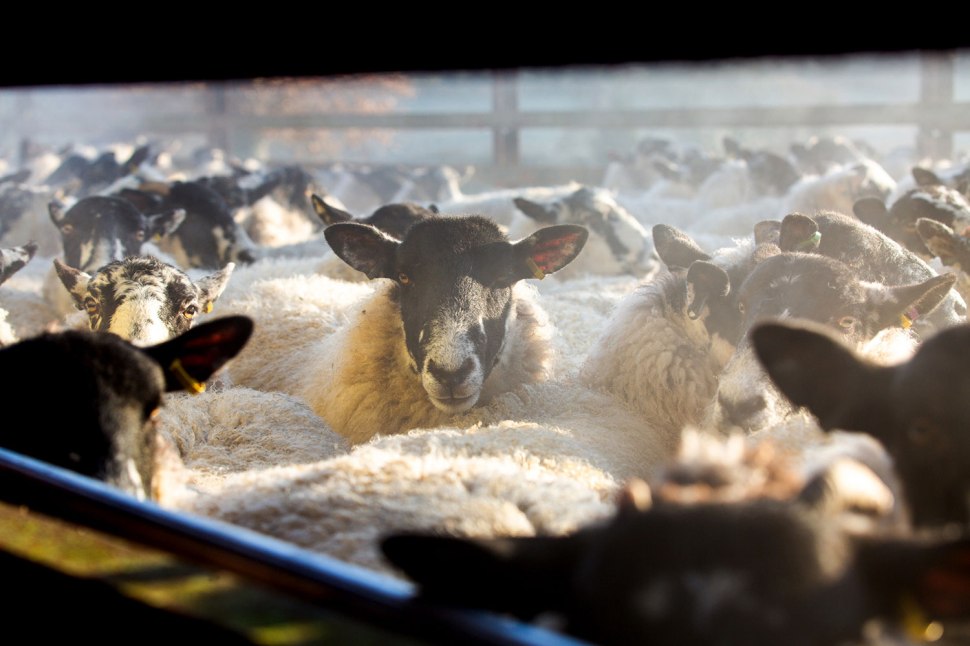 Paula Gwynne began her work at Hare Farm 2 years ago, since then she’s rapidly advanced. She plays a major role during lambing season, watches over the herds, tends to the gardens, and even runs the farm when the owners are away. 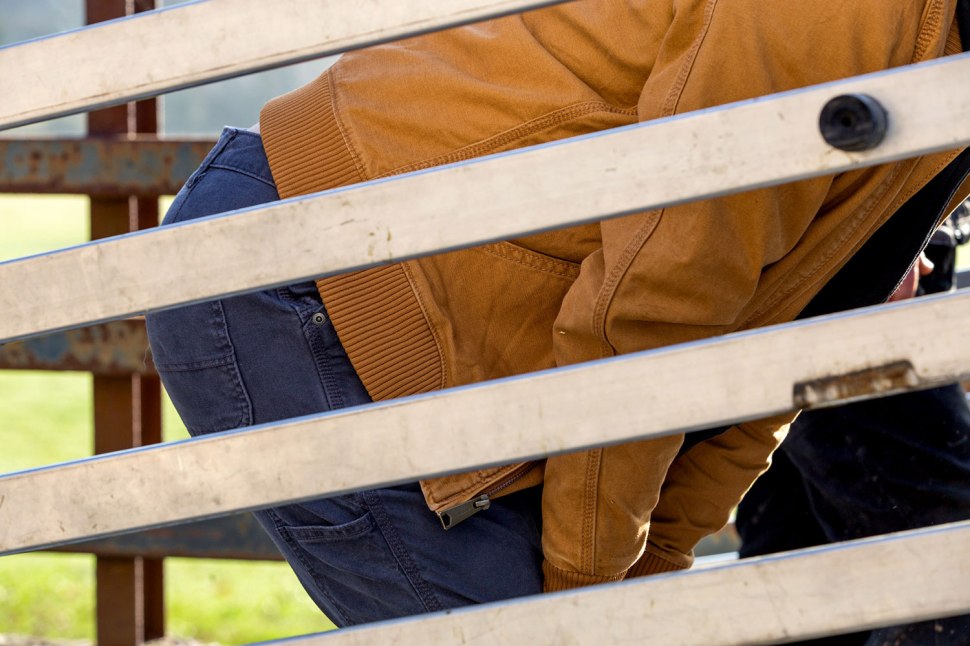 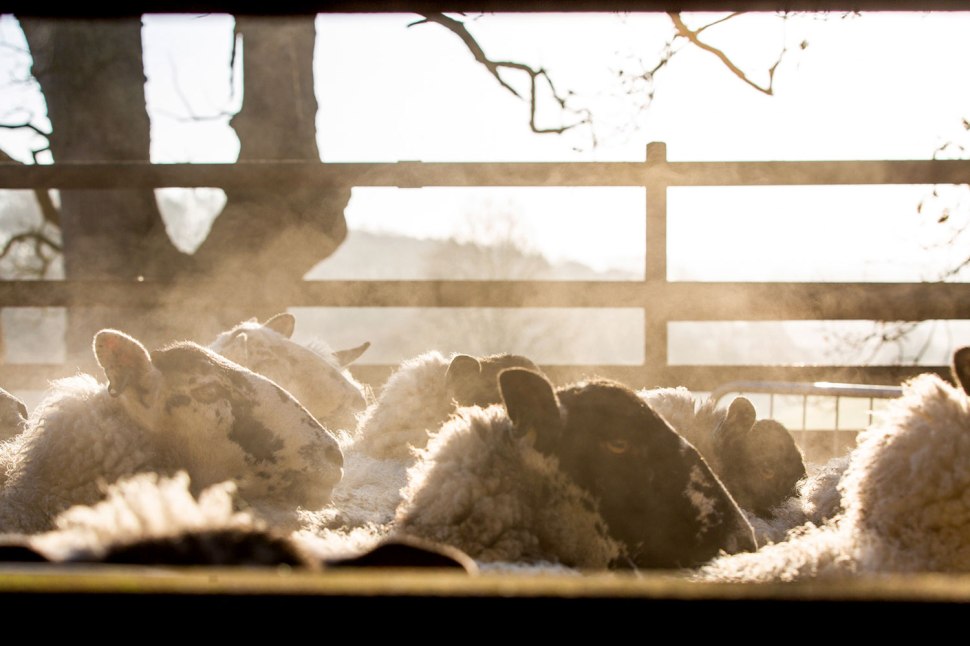 Annie Howard lives on the farm. Her many responsibilities include managing the oast guest house, bottle feeding orphaned lambs, and ensuring that everything runs smoothly.

“Lambing time is draining, both physically and emotionally. From the month’s of build up beforehand making sure each ewe is in prime condition, feeding, preparing the sheds and planning for all eventualities.

Once lambing has started, we hope for kind weather and not the challenges of rain, wind and occasionally snow. The best time is seeing a ewe leave the shed, go out into a lush, green field on a warm sunny day, closely followed by her two healthy lambs.” -Annie Howard 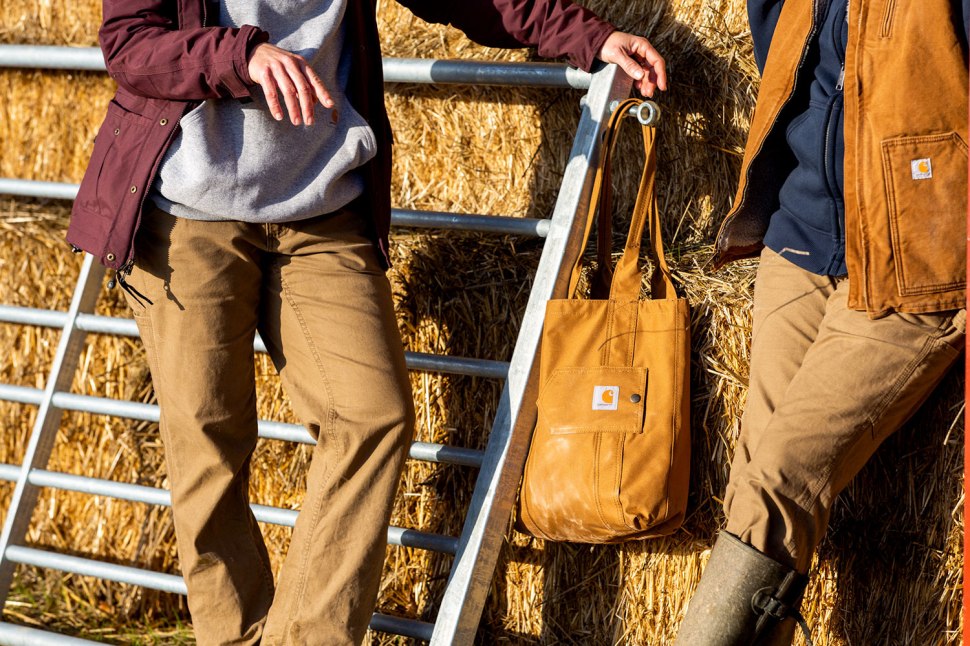 Caroline Maddocks is a full time crop sprayer. With five and a half years of experience, she’s quickly worked her way up the ranks. Aside from tractor driving, she diligently looks after cattle. Caring for animals is in her blood.

During lambing season, you’ll find Caroline helping out on the ground. Born and raised on a farm herself, there’s no one more suited to lend a hand as new life emerges in the valley.

“I couldn’t think of a better way to spend my life.” -Caroline Maddocks

“I remember being told that lambing time is like a marathon not a race, it’s hard physically and mentally, you need to pace yourself where you can, to be able to make sound decisions about when to intervene and to last the duration of lambing time. We work roughly 12 hour shifts every day for that duration to ensure continuity of care, so burning out early isn’t ideal. That shift is very busy, you need to keep an eye (and ears) on everything whilst carrying out all of your tasks.” -Paula Gwynnne 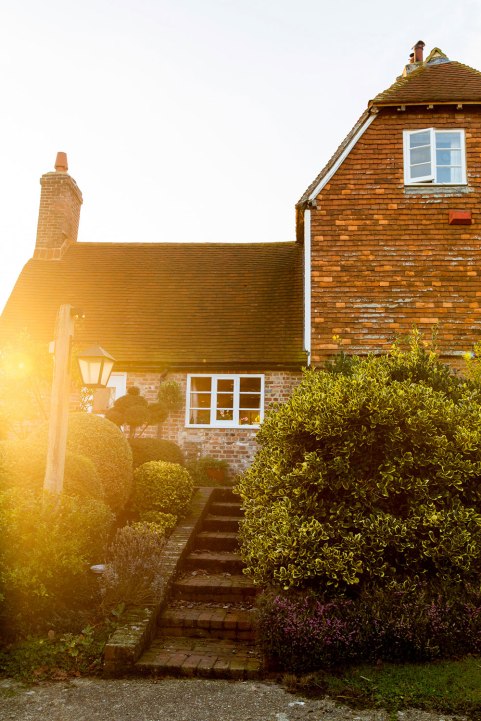 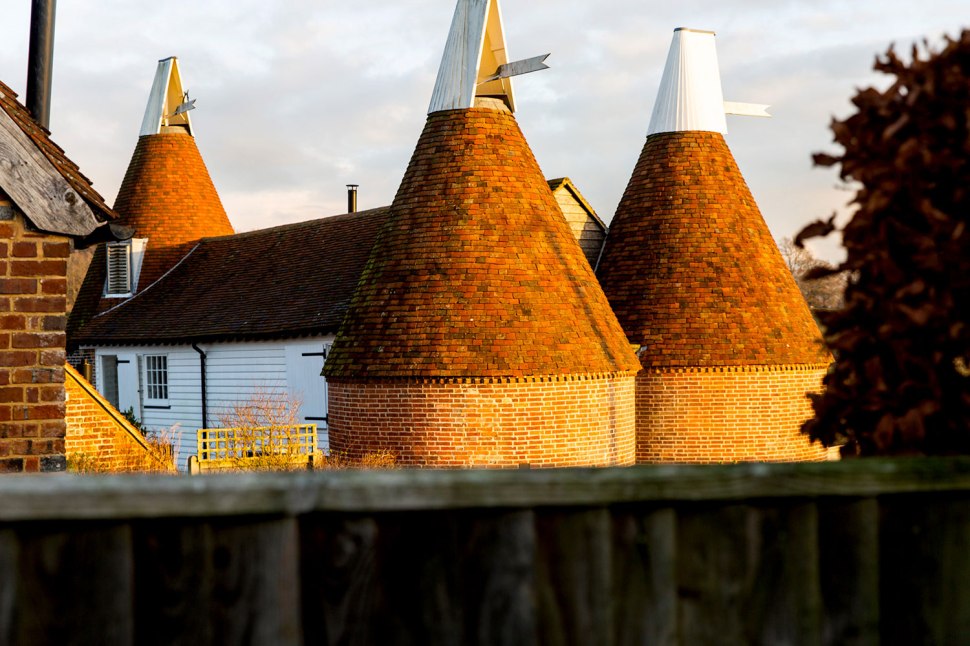 To find out more about Hare Farm Hideaways, click here.