Follow Crafted in Carhartt on WordPress.com
Join 11,901 other followers 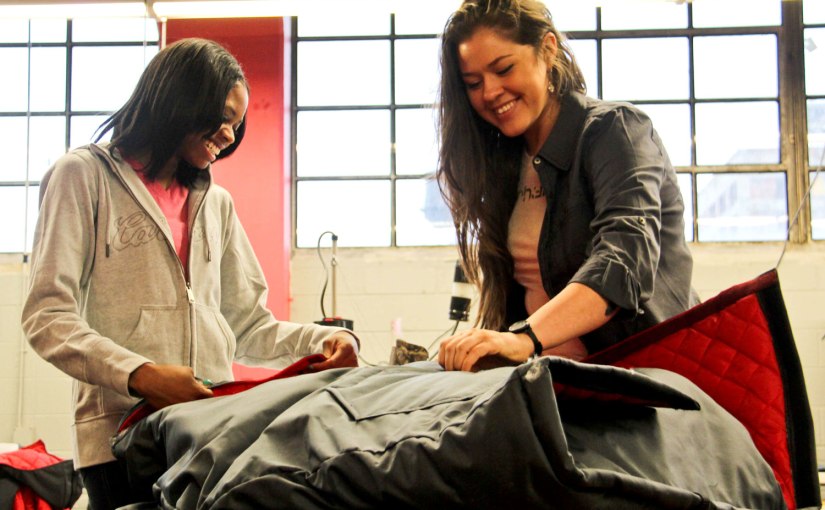 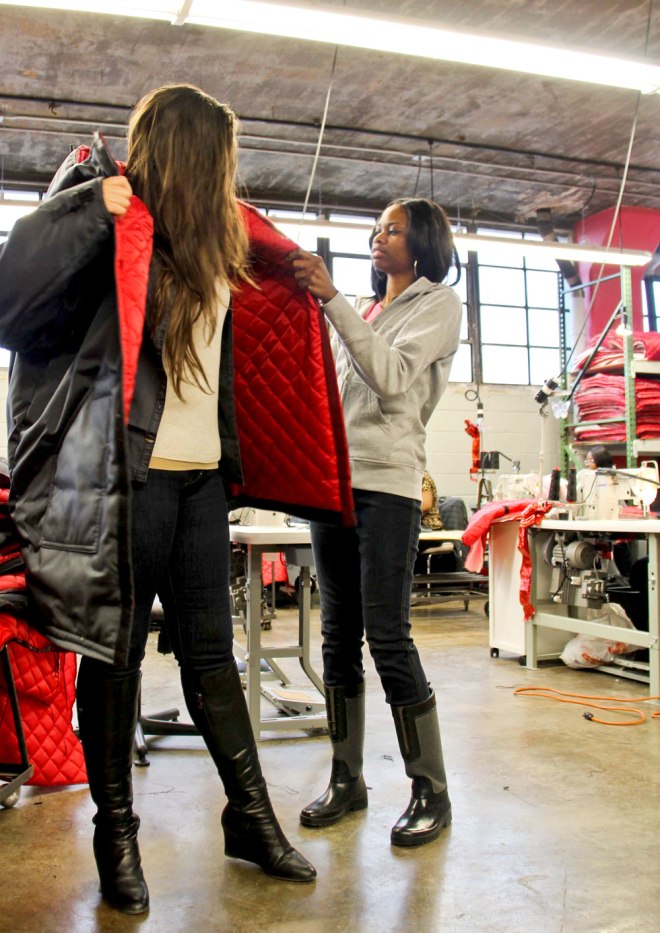 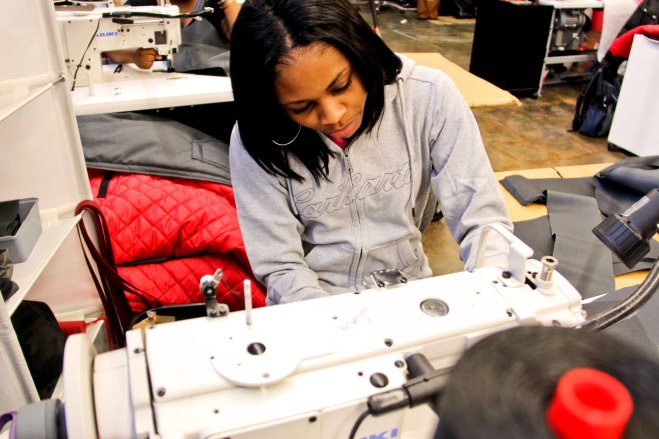 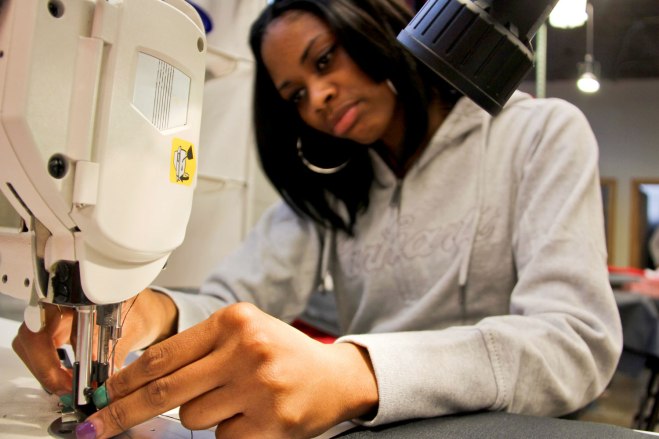 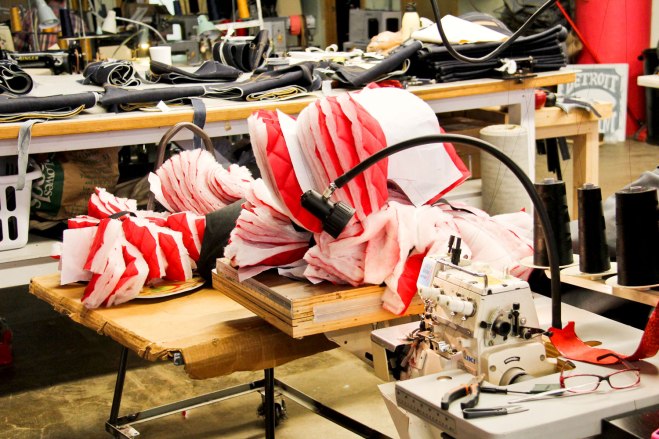 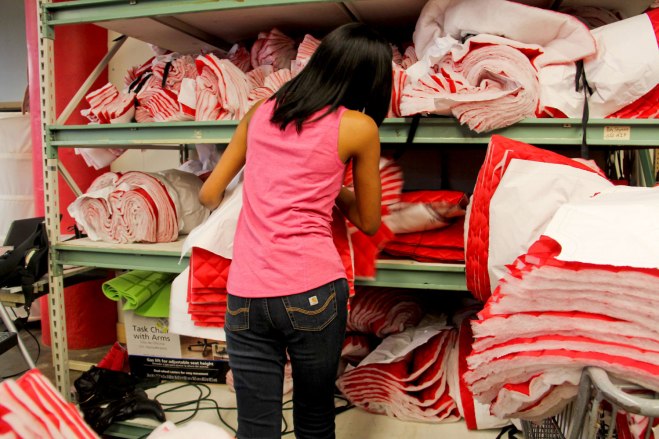 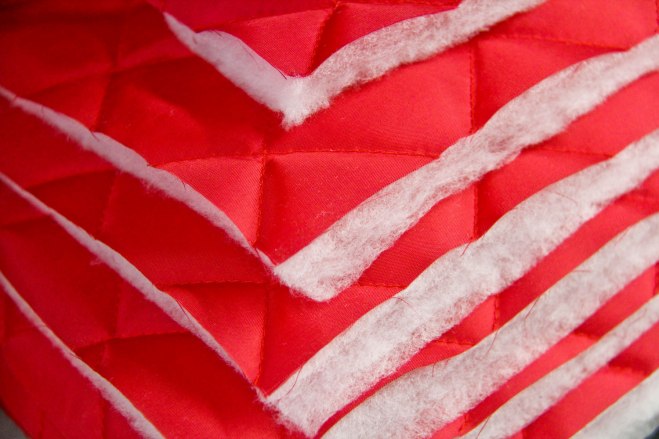 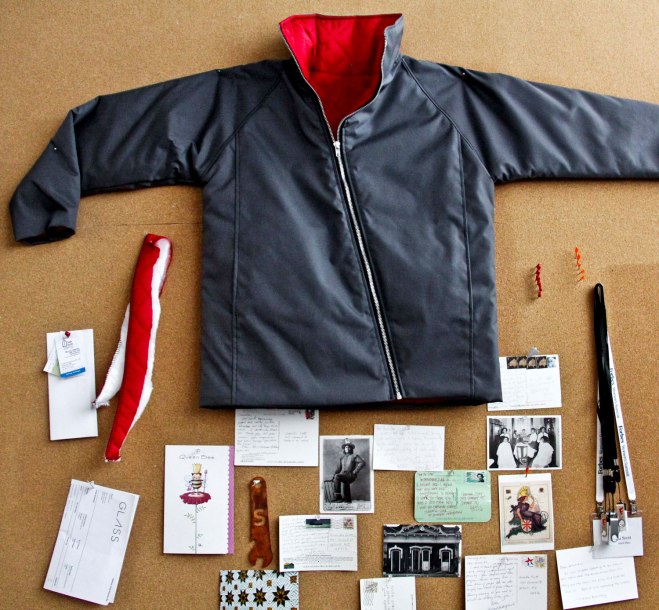 Perhaps one of the greatest attributes of a good leader is not to be daunted by unfulfilled needs. To instead see obstacles as a problem to be solved and not a crippling factor that prevents progress. Just four years ago, Veronika Scott was challenged by a class assignment to create something that solved a social need. After spending time at Detroit homeless shelters, Veronika envisioned a waterproof, heat-trapping jacket that could transform into a sleeping bag.
A good leader is also open to criticism and input. So when one of the women staying at the shelter told Veronica that they needed jobs, not jackets, Veronika listened. The jackets did seem like a temporary fix to a larger issue. How could this project meet an even greater need in the community?
One of the most devastating blows a society can thrust upon itself is an environment where women don’t realize how valuable they are. Veronika stepped up to the plate to knock down those misconceptions. She is now the founder and CEO of The Empowerment Plan, a non-profit that employs women in homeless shelters to make jackets for the homeless of Detroit. It’s an atmosphere where women who once had little hope can learn and change their way of thinking. They have the opportunity to realize that they hold the power to change their future. They are strong, independent, and capable.
Meet Teia. She’s been a seamstress at The Empowerment Plan for over a year. Teia recognized this job as a once in lifetime opportunity and she has used it as a step in the right direction for herself and her two children. Way to go, Teia. Your efforts are an inspiration to us all. 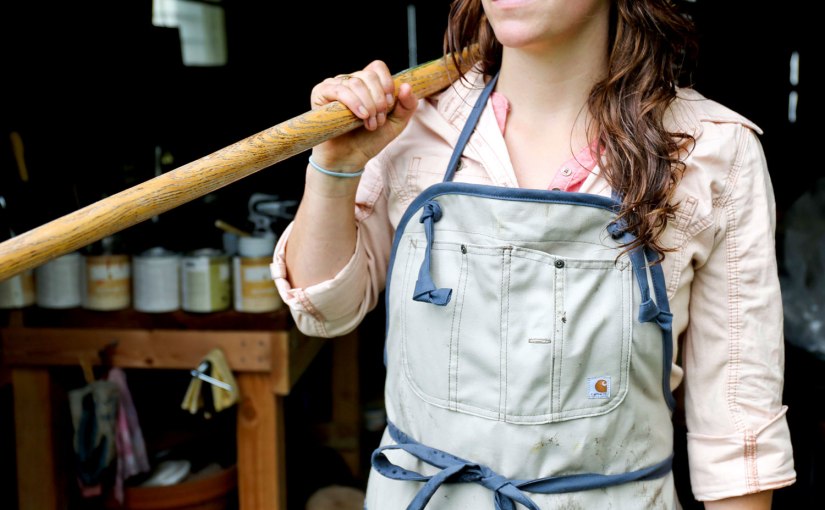 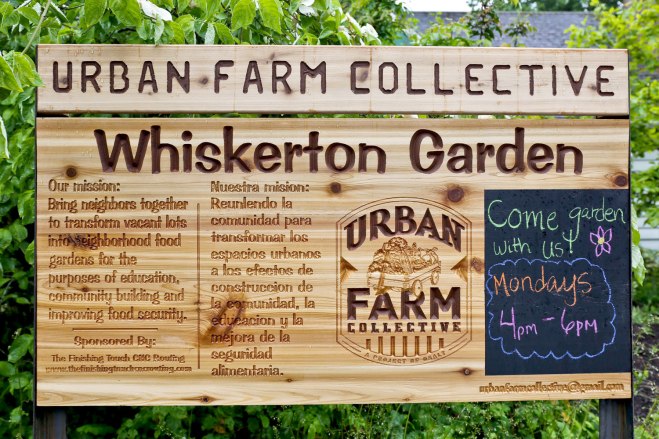 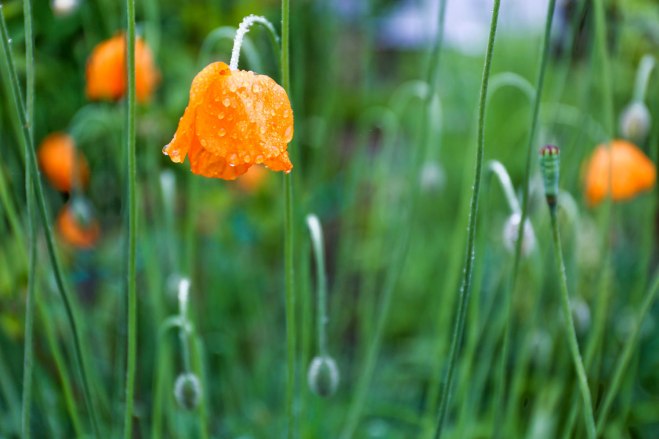 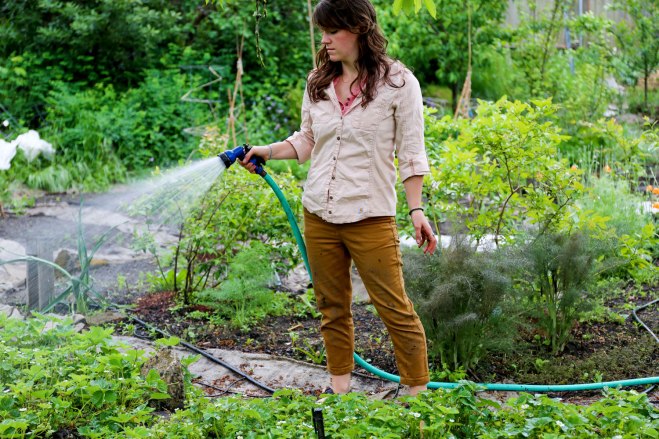 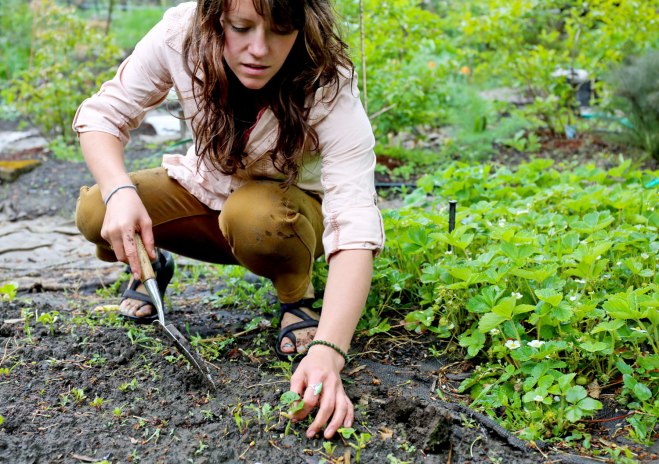 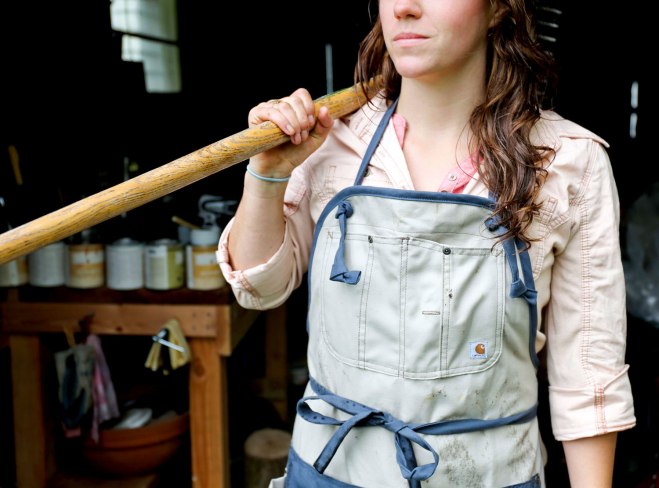 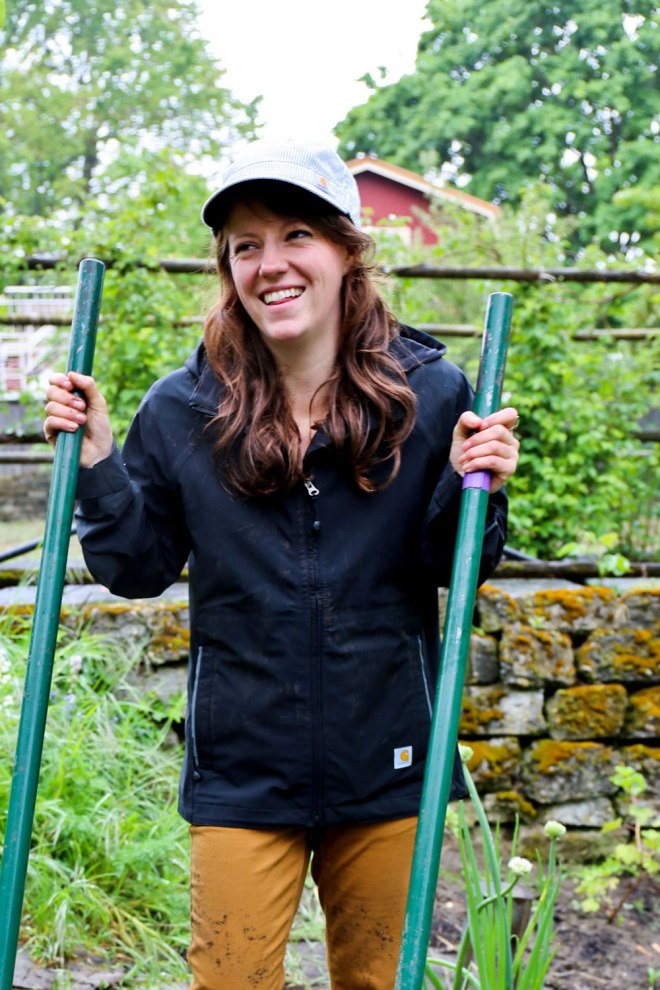 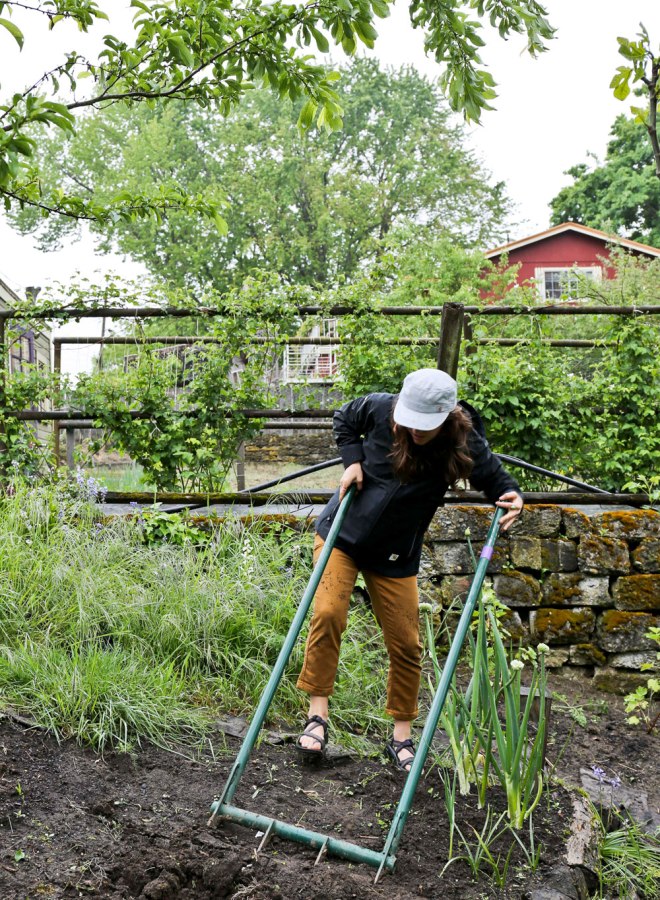 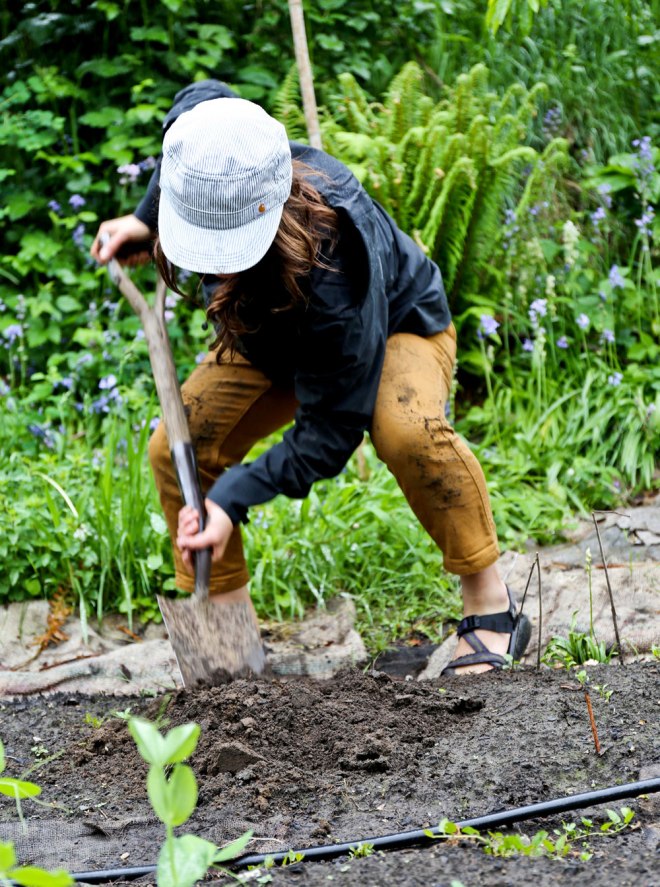 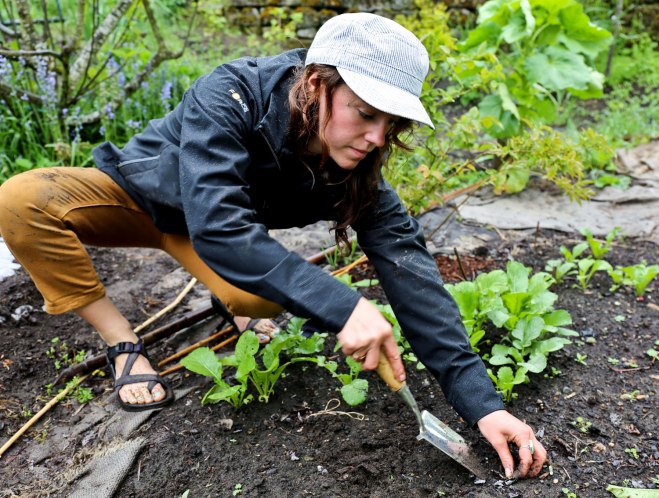 Are you familiar with the Broken Windows Theory? It’s the idea that when a neighborhood begins to fall into disrepair, it jumpstarts a downward spiral for the entire community. That negativity spreads and leads to more decay and even crime. The good thing is that the opposite action of investing in your home and stomping grounds leads to further beautification in that area. That’s the driving force behind Urban Farm Collective in Portland. They transform unused land into neighborhood food gardens. This fosters community development, promotes education, and food security.
I got to follow garden manager, Chelsea Updegrove, around as she tended some of her daily tasks. It’s hard work, but it’s every bit fulfilling as it is demanding. Hours spent kneeling over rows of carefully planted seedlings, covered in dirt, call for clothing that wears mud well. Take a look at Chelsea’s work wear: Carhartt Women’s Minot Shirt, Sibley Denim Cropped Pant, Force Equator Jacket, Plaid Military Cap, and Rapid City Utility Work Apron.
I’ll leave you with a parting quote from Chelsea, “Peace, love, and carrots.”