shorts of the summer, worn by @camilzzzzz

Crafted in Carhartt recently traveled to Amsterdam to visit the Carhartt Europe office. Along the way, we gathered stories and took in the sights. This bustling city is the capital of The Netherlands and dates back to the 12th century as a small fishing village. Since its founding, the city has grown dramatically, with 165 canals stretching across the epicenter. The charming architecture creates lines that are slightly askew, caused by the buildings sinking unevenly into the wet soil beneath. Amsterdam is below sea level, after all. 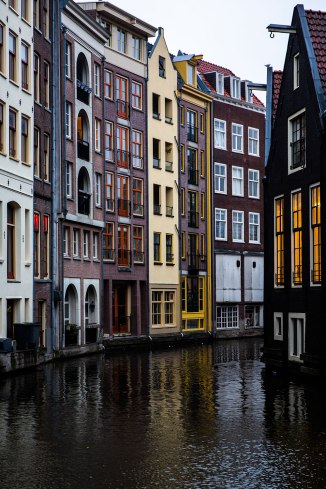 There are more bicycles in Amsterdam than people, coming in at just over 881,000. 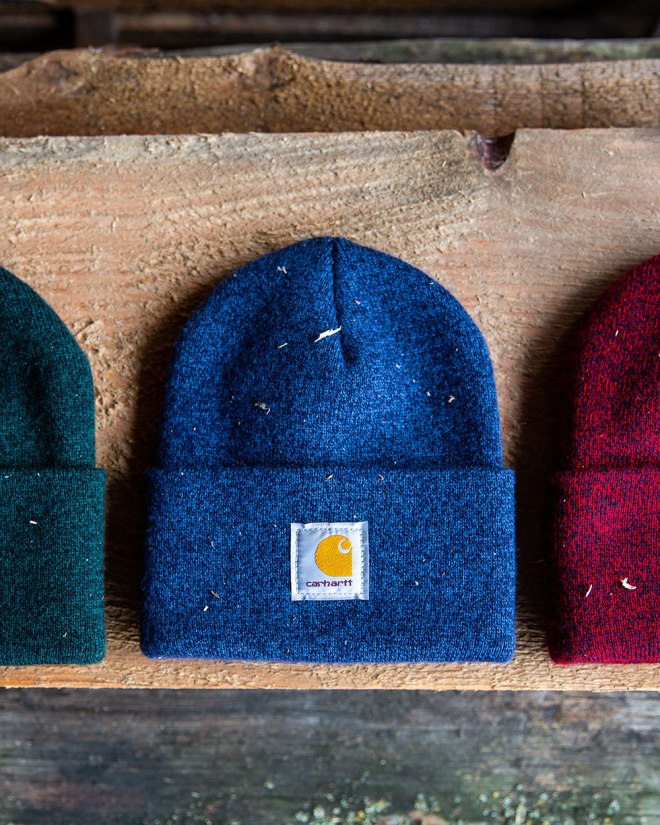 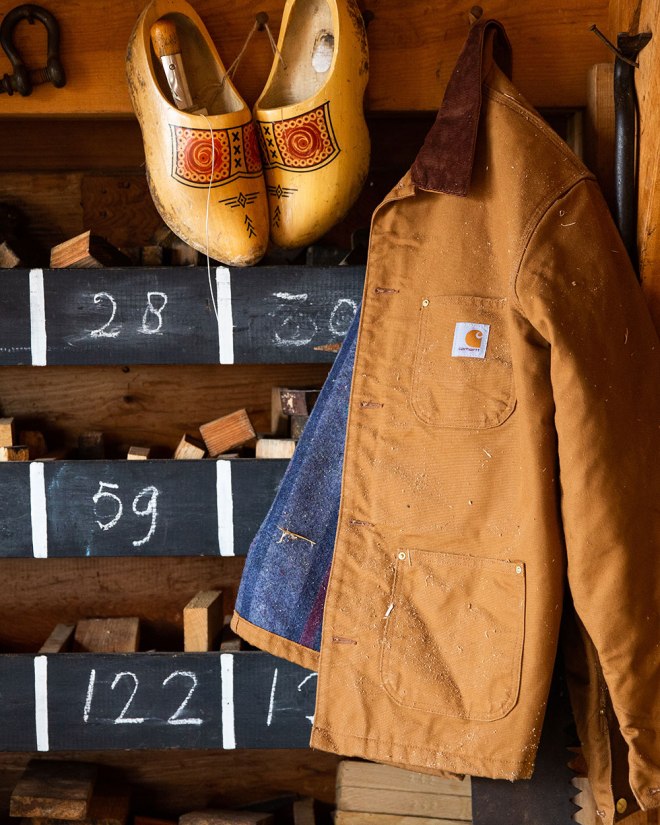 One of the most fascinating places we visited was Zaanse Schans, a functioning saw mill in a windmill. And just in case you were wondering, some of the workers do wear wooden shoes.

The Dutch are a fascinating, inventive people. They are warm and funny. They put their hearts into each venture and enjoy the outdoors. They hunt and fish and work with their hands. Thank you for welcoming us. It’s so wonderful to see how far the Carhartt family reaches.

Stay tuned in the next few weeks as we share the stories of several industrious women we were lucky enough to meet during our time there.